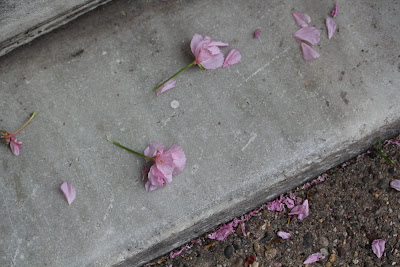 Outside my window, our street looks like the night after an Indian wedding. Pink petals hang thick in the gutters, and every breeze is heavy with confetti-like blossoms. I am happy to say that Monsieur Camembert and I have a royal view of this party scene, since we have the one cherry tree on the block. It is, in fact, the only tree on the block. When it blooms, we throw a party.


This weekend, we held our third annual Cherry Tree Festival. It’s a dinky affair – just the neighbors, some wine, some cheese. But every year around this time, we look forward to celebrating our one bright blot of natural beauty in what is otherwise a rather gritty setting. 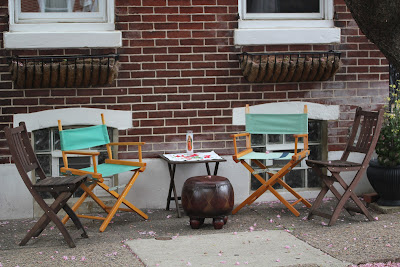 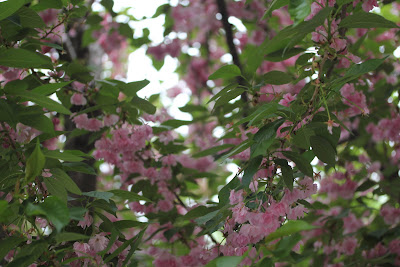 To celebrate, I purchased a wedge of Fat Cat, a washed rind stinker from Birchrun Hills Farm. It seemed like just the right note for an airy-fairy festival, which is often attended – distantly – by lurking alley cats and winsome teens. I like how heady this cheese is. It reeks of locker room, but it tastes like yeast and onions. That’s my kind of cheese. An urban cheese. Even the rind looks like it was marked by claws, or pressed against a rusty fence. 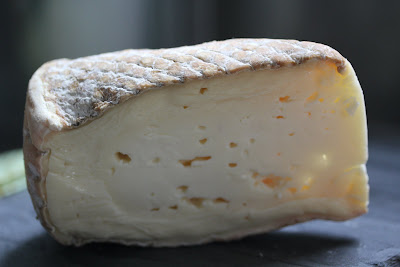 We set out the folding chairs and poured some Prosecco. A goat cheese tart with fiddleheads proved to be the hit of the night, thanks to Gil Ortale of Market Day – a vendor at Headhouse Square Farmers’ Market. 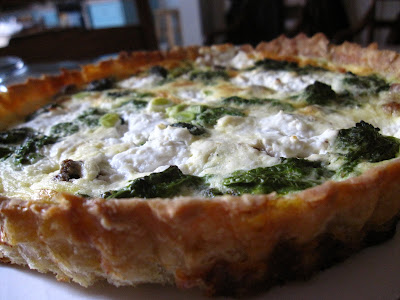 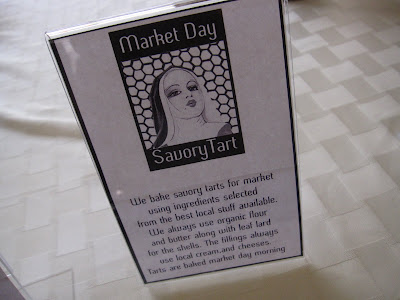 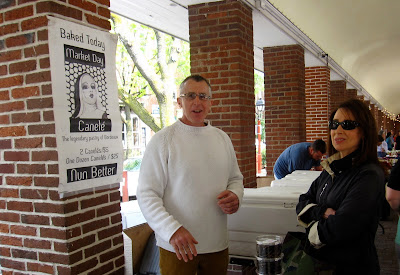 But mostly, it was just nice to catch up with the neighbors after a long winter, to learn who had developed secret alliances with the squirrels (Monica) and who had mastered the art of baked tofu (Antoine). There were babies -- the one below attended the first Cherry Festival in utero – and dogs in sweaters. And there were petals, everywhere. 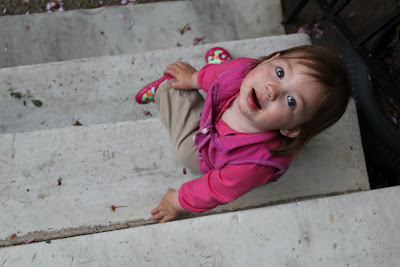 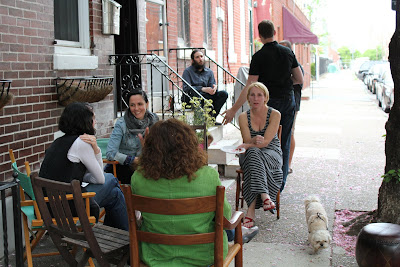 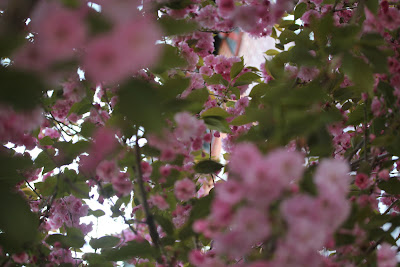 Happy May!
Posted by Madame Fromage at 7:03 AM